Summary Of All Upcoming Changes

Forget all you know about the game so far. Everything is going to change. The new card system is the foundation for the future of Paragon. It won’t be perfect right from the start, but it will be continuously refined. 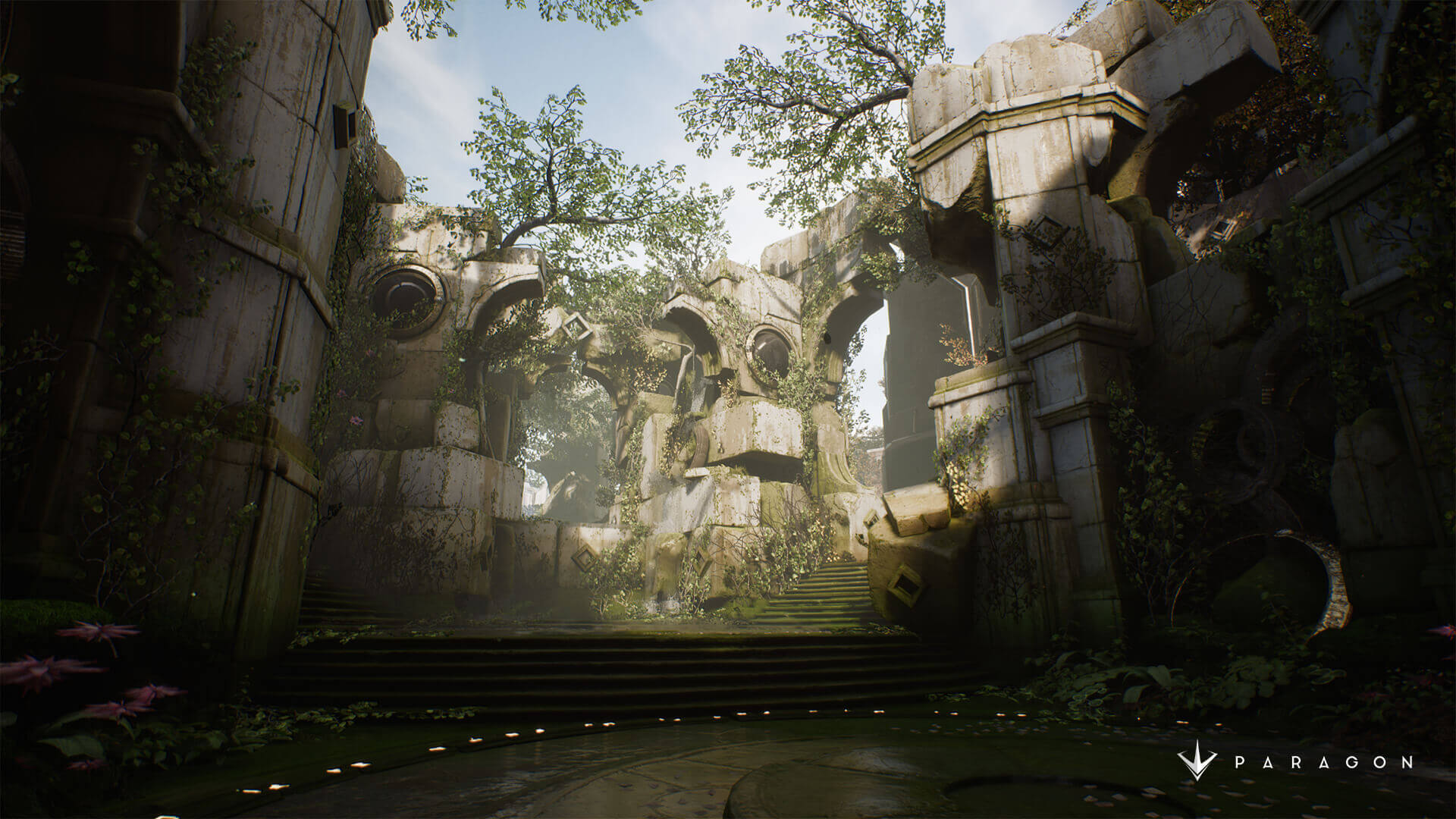