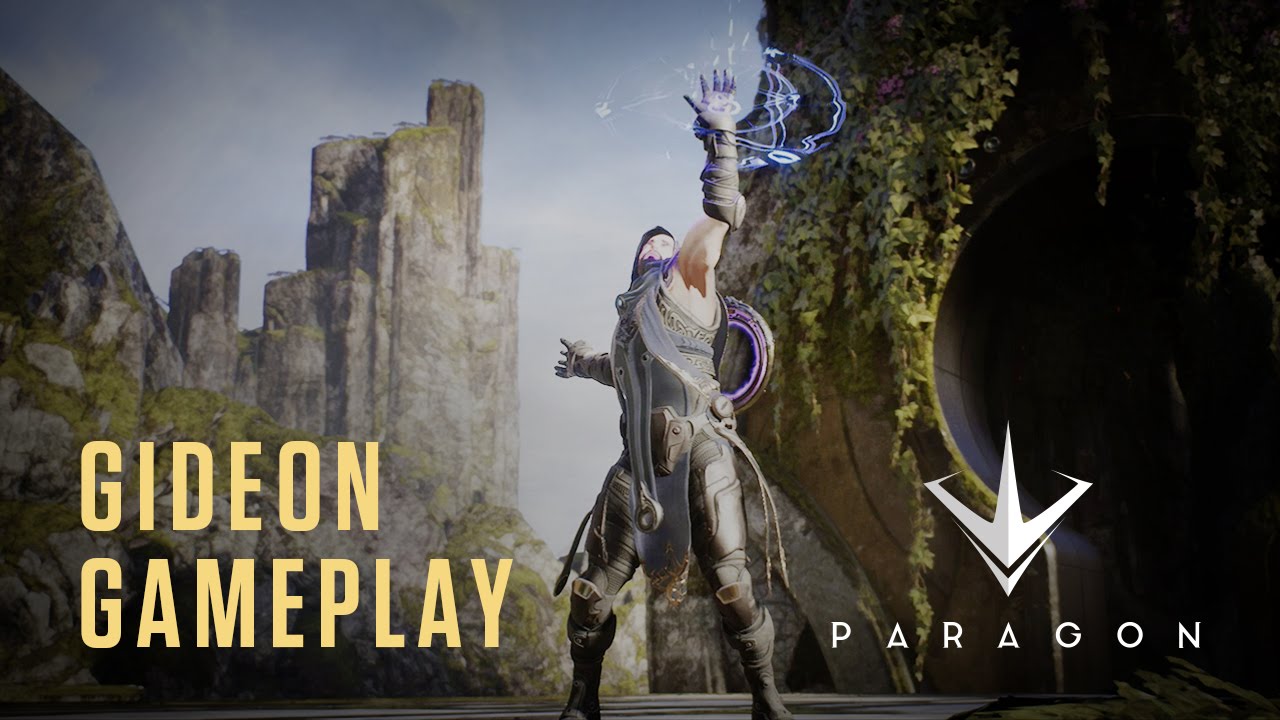 
Take a look at gameplay highlights for Gideon, a caster hero in Paragon, the MOBA from Epic Games coming to PC and PS4 in 2016. Paragon puts you in the fight with explosive action, direct third-person control, and deep strategic choice.

The Battle for Agora has begun and it’s your turn to Join the Fight. Buy a Founder’s Pack and play today.