Paragon IS BACK! The Free To Play Action Battle Arena RISES | SKYLENT 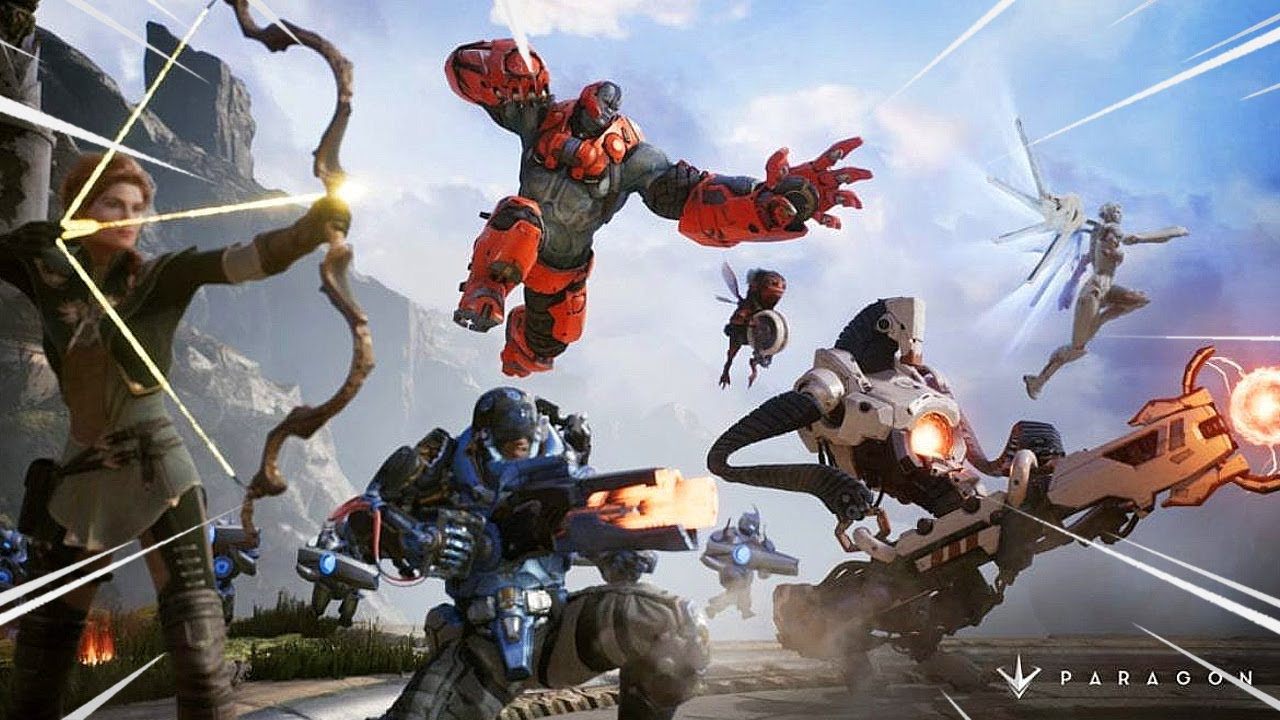 
Do you remember Paragon?
Strange Matter Studios is incorporated in Montreal, Canada. Our studio began work on Fault in January, 2019. We formed knowing that a few, hardworking and talented individuals could create a game with even more value than what other projects were producing, and do so in far less time, because a small team means cohesion and vision are easy to achieve. Our Founders and team has designed and implemented all game features from the ground up to be a competition-worthy MOBA. It is in no way done, but we fully intend to make it the game we all hoped Paragon would be.

OUR PHILOSOPHY
At Strange Matter Studios, we are invested in rebuilding and improving upon the 3D action MOBA genre. Most of us were passionate Paragon players and desire to see the game reach the potential we all knew it had. Our philosophy is that the gameplay and game mechanics are foremost. This means we spent our primary efforts making the game run smooth, feel good, and designing mechanics that engage players at every skill level. This includes enough mechanical depth for competitive-level decision-making and strategies, as well as opportunities for skill-expression in ranked play. In games like Fault, each match should be an engaging opportunity to grow in mastery of your favourite heroes and game mechanics. Further, you’ll notice that every team member has a role that directly translates to a solid, playable game. As a result of this philosophy, we chose to put lore and art (both 2D and 3D) on the sidelines until we knew we had a product the community loves. Rest assured that we will be filling in the missing and lacking assets to fully realize our dream of making Fault a AAA-quality game.

FAULT AS A CONCEPT
Our game and map design revolves around action-packed, competitive play. Players should never be isolated from action or allowed to simply go into “autopilot” in lane. To achieve such a game, we needed inspiration from many sources, so we drew from Paragon and many other MOBAs. As a result, you’ll see influences from more than just Legacy and Monolith Paragon. The aesthetic of the map is clearly Monolith. We liked the pace and action in Monolith games more, but we wanted the scale to be larger and players to have more options of pathing when traversing the map, more akin to Legacy play. As for itemization, we wanted an open store so any item could be built at any time, allowing players to express their skills by reacting to their opponents’ builds without restrictions. Lastly, we wanted every choice the player makes to be impactful. So we designed the Aspect/Faction system (a fusion of League’s rune system and Paragon’s deck affinity system) to allow the player to make impactful gameplay decisions both before and during the game. All of this adds together to make a system that can be as versatile or targeted as the player chooses. All of these designs are still under construction, and will be continuously adjusted as we experiment and tweak during Alpha tests.
►
You can 1 time donate to support the channel here:
———————————————————————————–

Other Videos:
The Best Free Games To Play With Your Friends