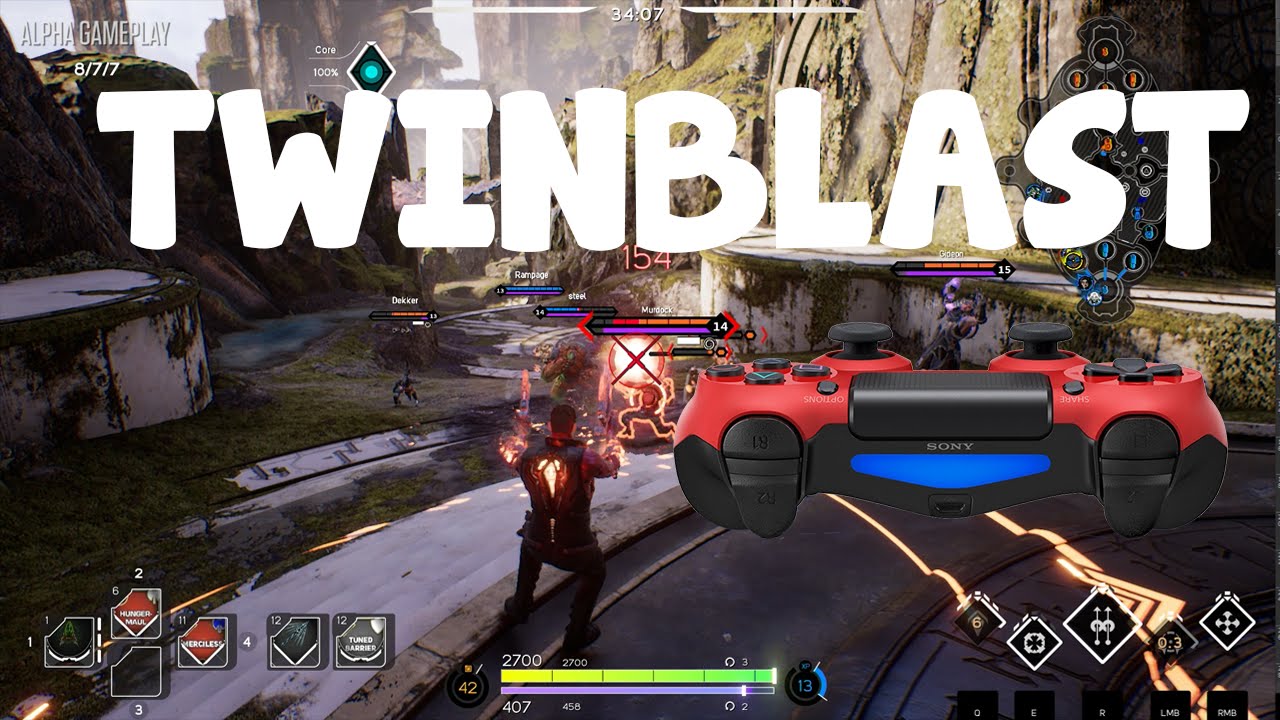 
World’s first Twinblast Alpha gameplay record on the PC but using a PS4 Controller! Epic Games have allowed me to publish this footage. Please be aware that Paragon is still under NDA. This is the full gameplay to this video:

Get a gameplay first look at Twinblast in Paragon, the new MOBA coming from Epic Games to PC and PS4 in 2016. Paragon puts you in the fight with explosive action, direct third-person control, and deep strategic choice.

Paragon is the MOBA from Epic Games that puts you in the fight with explosive action, direct third-person control, and deep strategic choice.

Paragon is coming to PC and PlayStation 4, with paid Early Access in Spring 2016 and Open Beta in Summer 2016
.
If you would like to participate in future Online Tests and have not already signed up, head over to www.Paragon.com to sign up for the Beta. 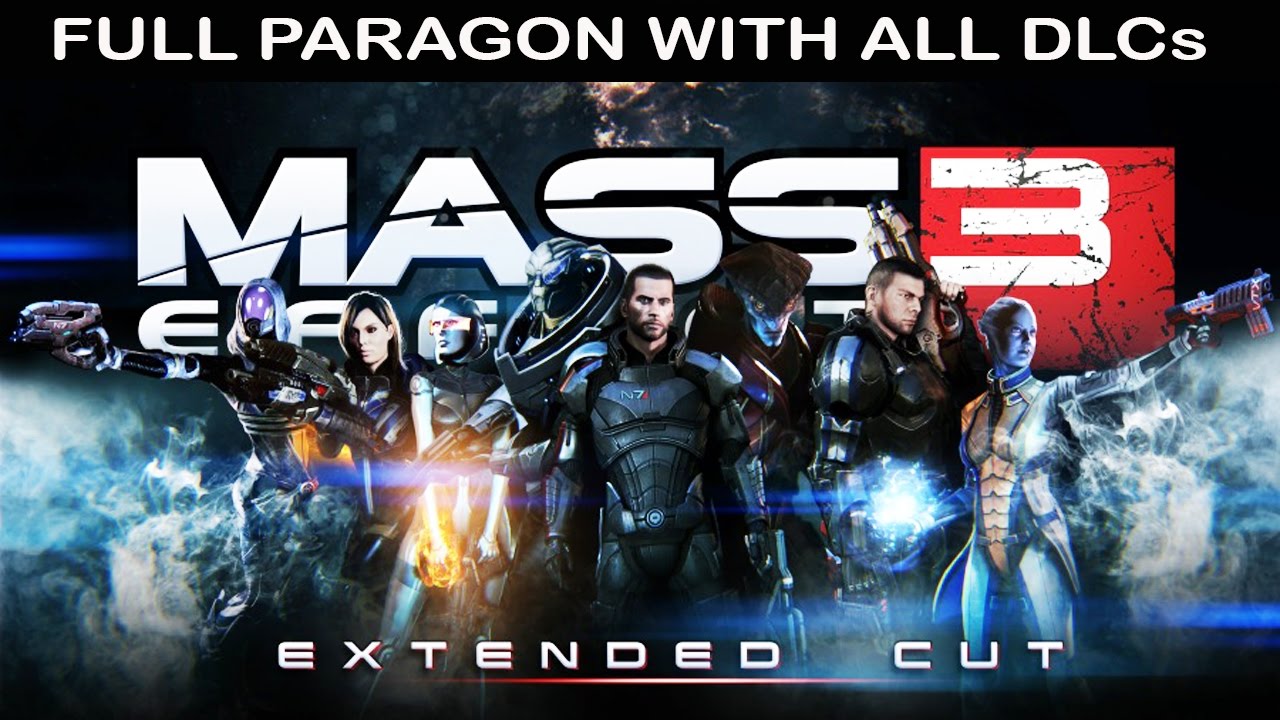 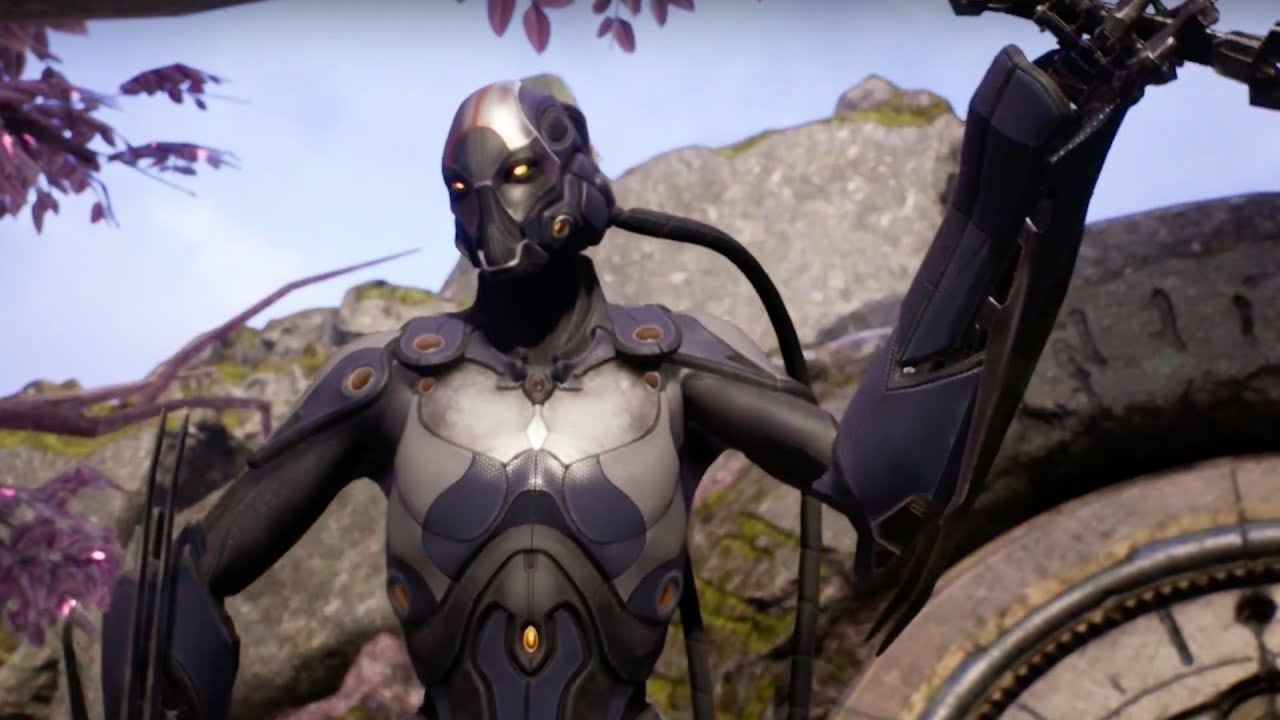 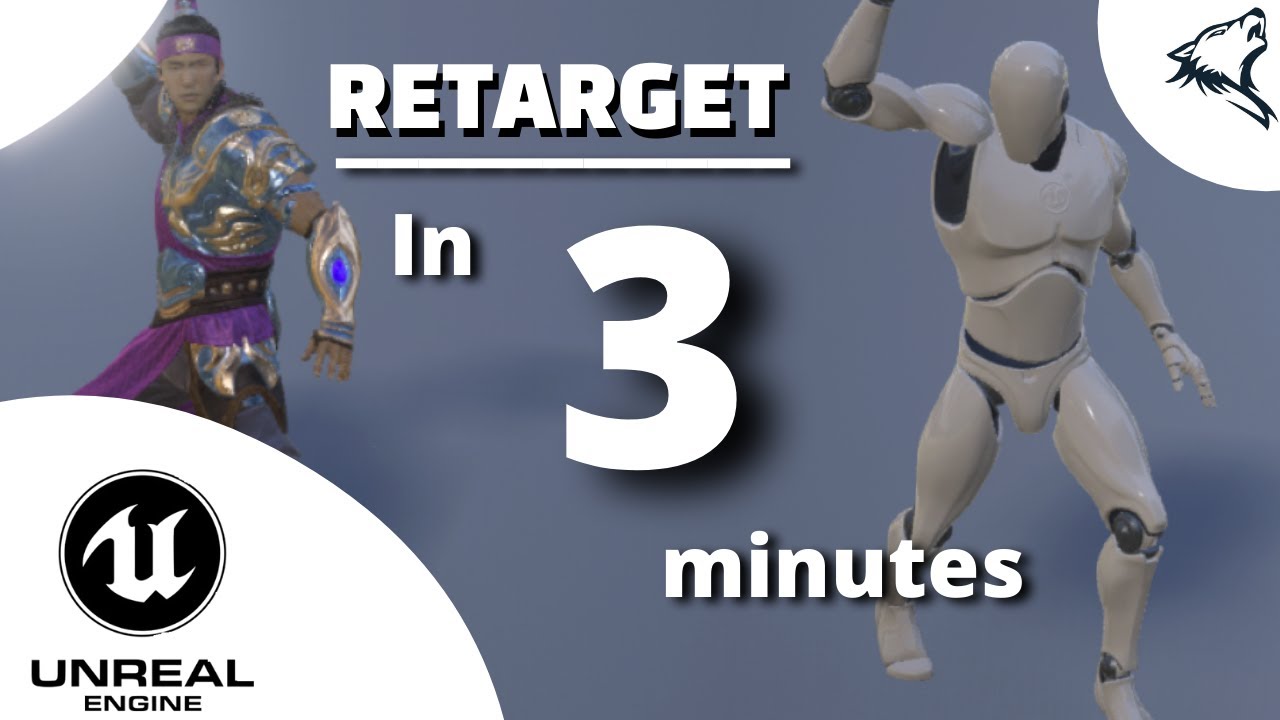 How to retarget Paragon animations to Ue4 Mannequin!
In this video, I am going to show you how to retarget
00 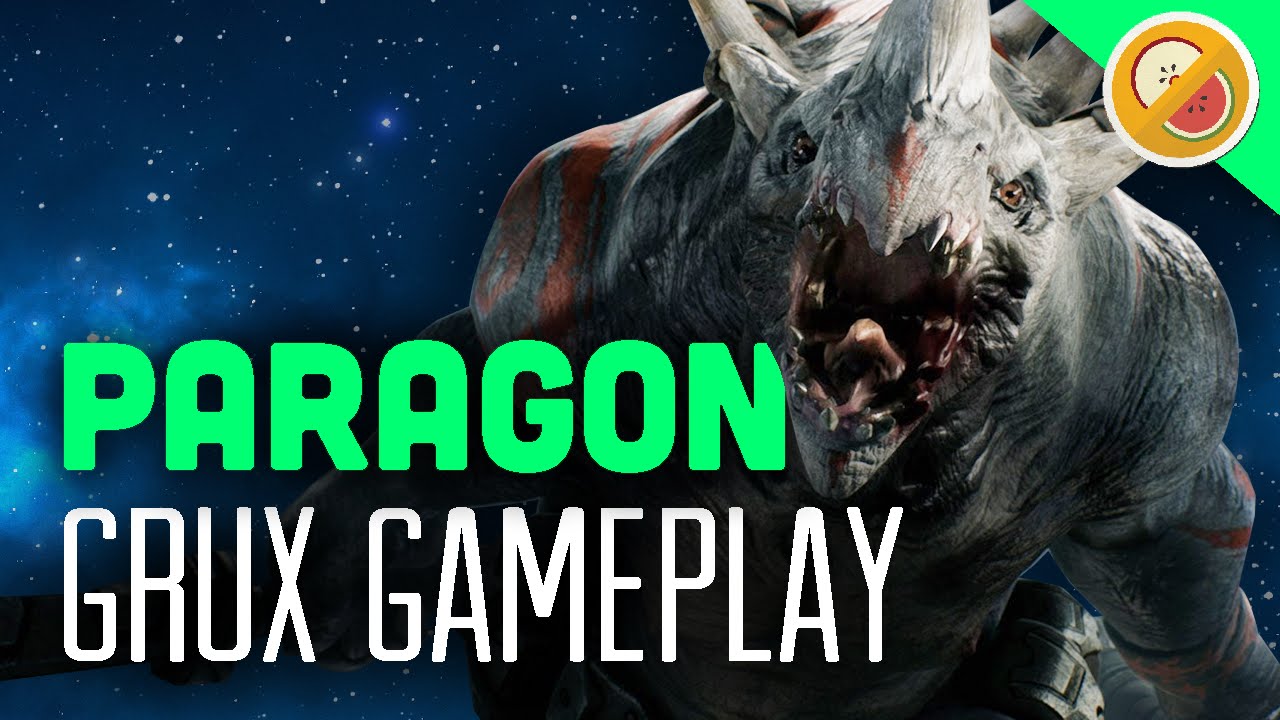 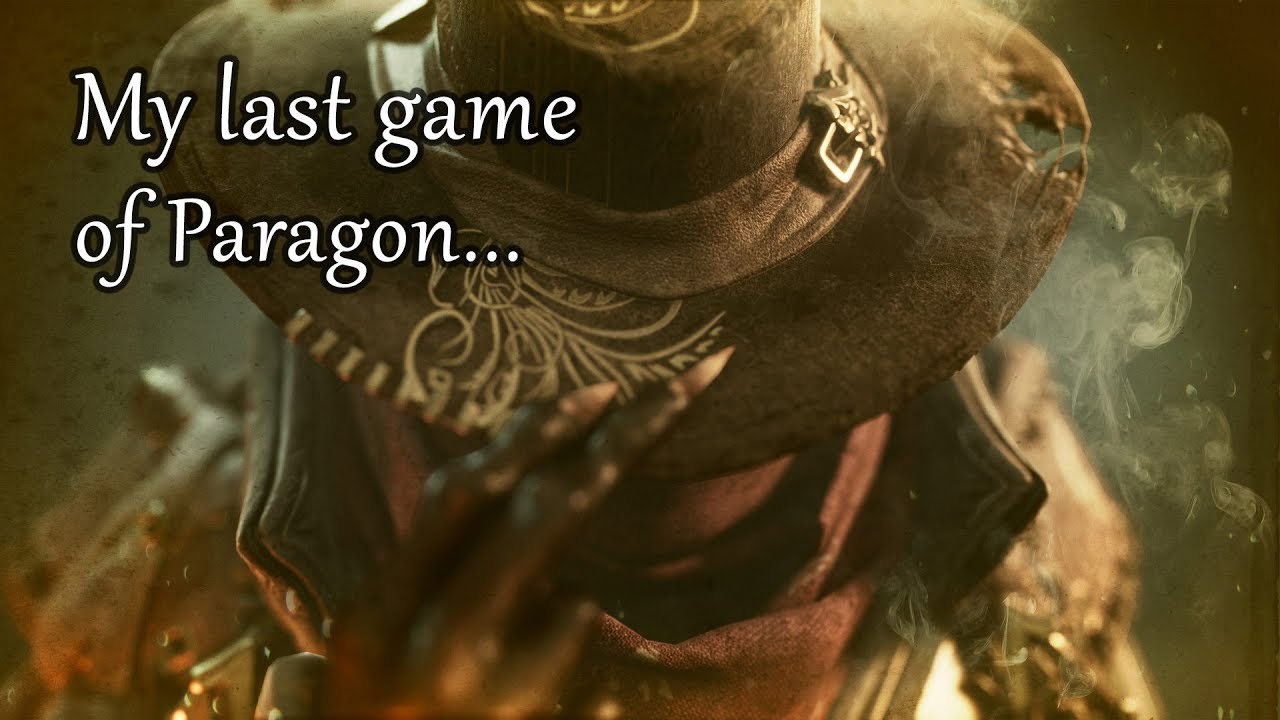 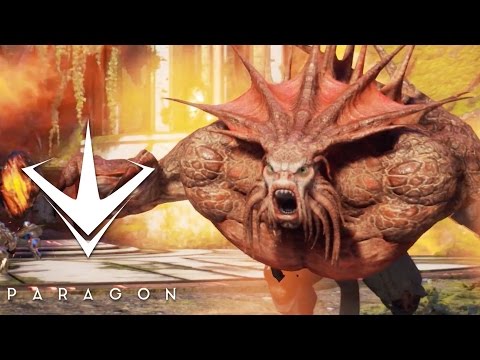 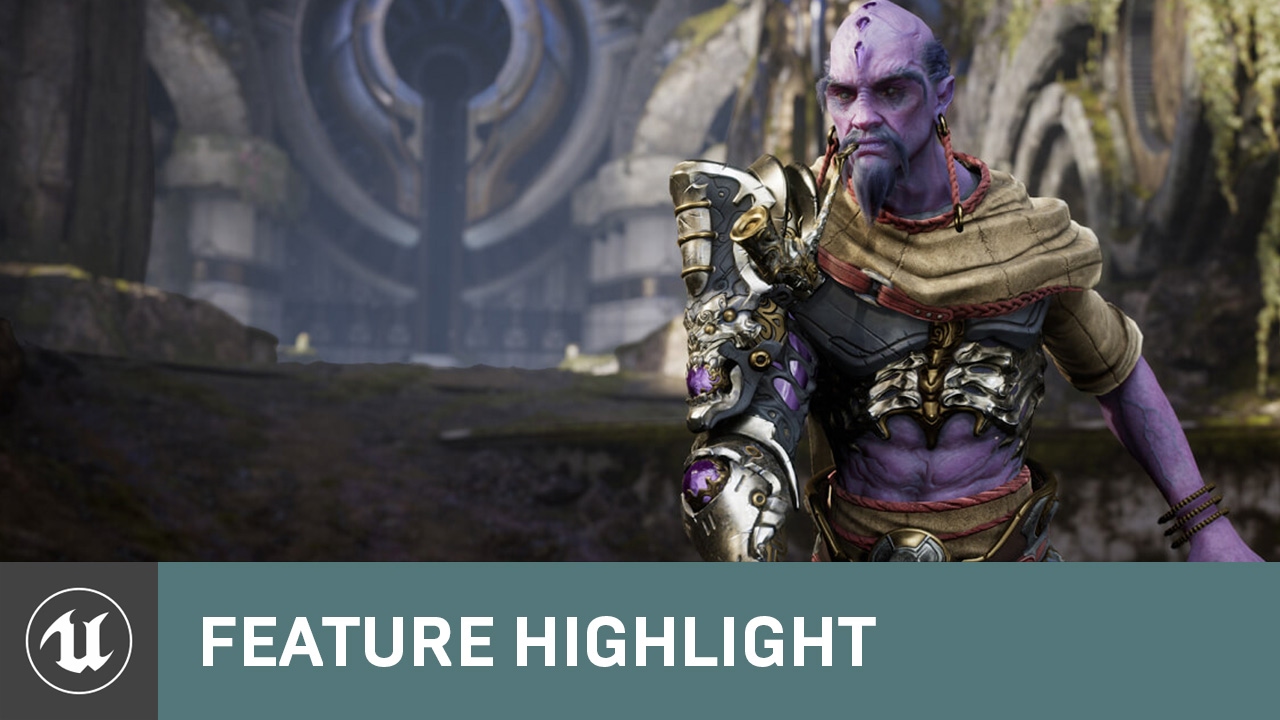 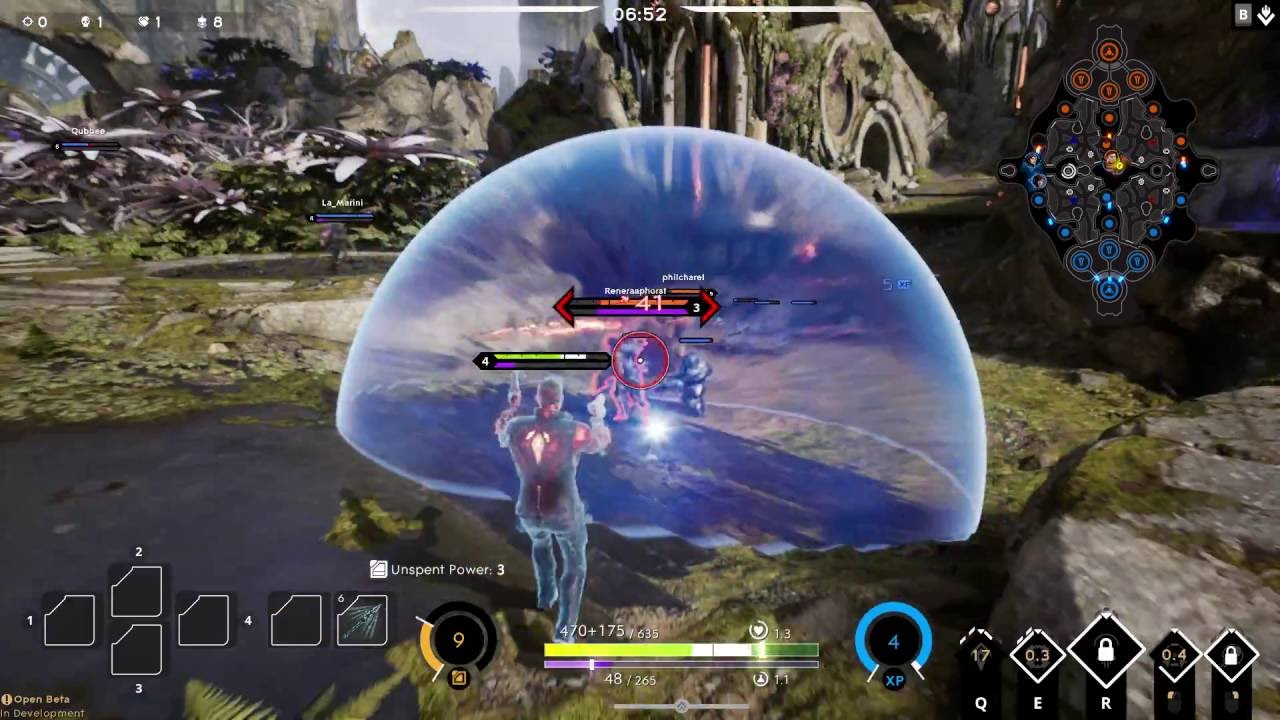