TwinBlast is a dual-wielding gunslinger, built to be self-reliant and evasive. Using his abilities, TwinBlast can create opportunities to output high amounts of burst damage.

Focus on buying cards that increase your Power and Attack Speed.

Rapid Fire will fire out 3 rounds very quickly. This allows TwinBlast to quickly burst down targets. Keep in mind, these fire very fast. Make sure you are lined up to land all your shots.

Rocket Dash allows TwinBlast to dash in a desired direction. This ability is very versatile, and can be used to
disengage fights, chase down targets, or dodge skill shots.

When you need to blow stuff up use Grenade! It holds three charges that can be fired out once every second. These charges refresh on a short cooldown, so you can use all of your grenades to level an area or fire them out every so often to deal quick bursts of damage.

And finally, your Ultimate is Ventilate! TwinBlast’s arms transform into Gatling guns, unleashing a barrage of bullets. Your Ultimate fires very quickly. Line up your target for maximum damage.

When playing TwinBlast, look for opportunities to quickly burst down targets. Rapid Fire can give you the upper hand when engaging an enemy, taking a chunk of their health before the enemy knows what hit them. Rocket Dash will allow you to reposition during team fights, but consider saving it for the perfect moment. It can easily get you out of bad situations, or allow you to close the gap to finish off an enemy.

Twinblast fires shots from his blasters, alternating hands with each shot when the button is held. Deals Basic Damage.

Alternate Ability. TwinBlast fires a grenade that explodes after bouncing or hitting an enemy, dealing Ability Damage and applies Slow for a short period of time. TwinBlast can store up to three charges of Grenade!

This ability was updated in .44. Details are coming soon.

Rapid Fire is an instant ability with fast execution. It has zero wind-up and require no additional confirmation. You press a button and TwinBlast does three shots.

Mastery. Rapid Fire requires execution mastery. You have to track your target very precisely to land all the shots. Failure to do so will result in loss of DPS and can cost you your life.

Using the ability. During early game Rapid Fire is used to clean up minion waves and ensure landing a killing blow. It does not deal a lot of damage until maxed out but still can be used to increase your DPS in a skirmish. This happens because you can execute Rapid Fire in between of your basic attacks and their fire rate will not be impacted.

Note that Rocket Dash re-positions TwinBlast only for a very short distance compared to his Basic Attack range. This means that it is not a 100% reliable escape tool unless you already have some gap between you and your enemy. It also much shorter than gap-closing abilities of melee Heroes (Sevarog’s Phantom Rush or Reaping Dash of Feng Mao)

However Rocket Dash works very good to dodge AOE skill-shots and to chase down a target.

Note that the dash distance does not change with the ability level. Only cooldown decreases. So it’s good to keep Rocket Dash at level 1 until all the other abilities are maxed out.

Twinblast converts his guns into fully automatic mode, unleashing a barrage of bullets in 3 seconds dealing Ability Damage over the duration.

When this Ultimate is maxed out it has 50 seconds cooldown.

Good at narrow places of the map and for harassing enemies from the distance higher than the Basic Attack range.

Blink Charm – a quick and dirty fix for his low health pool. 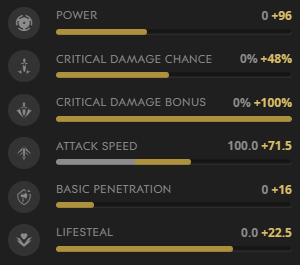 No HP or Attack Speed with Lifesteal instead.

Your standard starting position is on the Safe Lane. Do last-hits and be safe. TwinBlast as all ADCs is very weak at the early game. Your main objective is to get CXP as fast as you can. With your Support do the Gold Buff at level 3-4 and keep landing last hits on minions.

When the 1st opponent’s tower on your lane is down you may rotate to the Mid Lane or to the Offlane to ensure safe last-hitting At around level 9 you may want to do some jungling if it does not impact your jungler.

Since you are one of the main damage dealers in the team make sure you are joining team fights. Remember you don’t have to kill somebody unless you are sure it is safe. TwinBlast is squishy and enemies will use any opportunity to get you out of position and kill.

Pretty much the same as the Mid Game. DPS is getting higher from you and your opponents so you have to be very careful when choosing position on the battlefield. You never should be pushing a lane deep into the enemy half of the map alone. To help you with your small health pool you may consider getting the Green Buff for additional shield.

Tips and Tricks with TwinBlast

TwinBlast works very good with any heroes with strong Stun. Dekker, Narbash, Rampage, Sevarog. Khaimera, Riktor and Countess with their stunning Ultimates will combo with Ventilate as well.

Images for the TwinBlast are updated along with the descriptions. Since alpha there are lots of changes for this guy especially.

@George, Thank you for updating the icons and descriptions

Ventilate needs to be fixed. It does Free-Target Damage over Time. Most abilities are AoE DoT or Single Target Instant Damage. Twinblast’s used to be a salvo of minion-piercing missiles, which was useful because there was enough pause before hits to re-aim, and the piercing was great at clearing minion waves. Now it has slightly longer range, but doesn’t pierce, and shoots 10 times a second, meaning it is hard to aim, and generally does less damage and is harder to aim than just shooting dang basic attacks for 3 seconds. Maybe if Ventilate could crit… Hey, that seems like a viable solution for EpicGames to restore Twinblast to the picture boy of Paragon. Right now the only thing reminding me of Twinblast’s existence is the picture of him making an X with his guns. 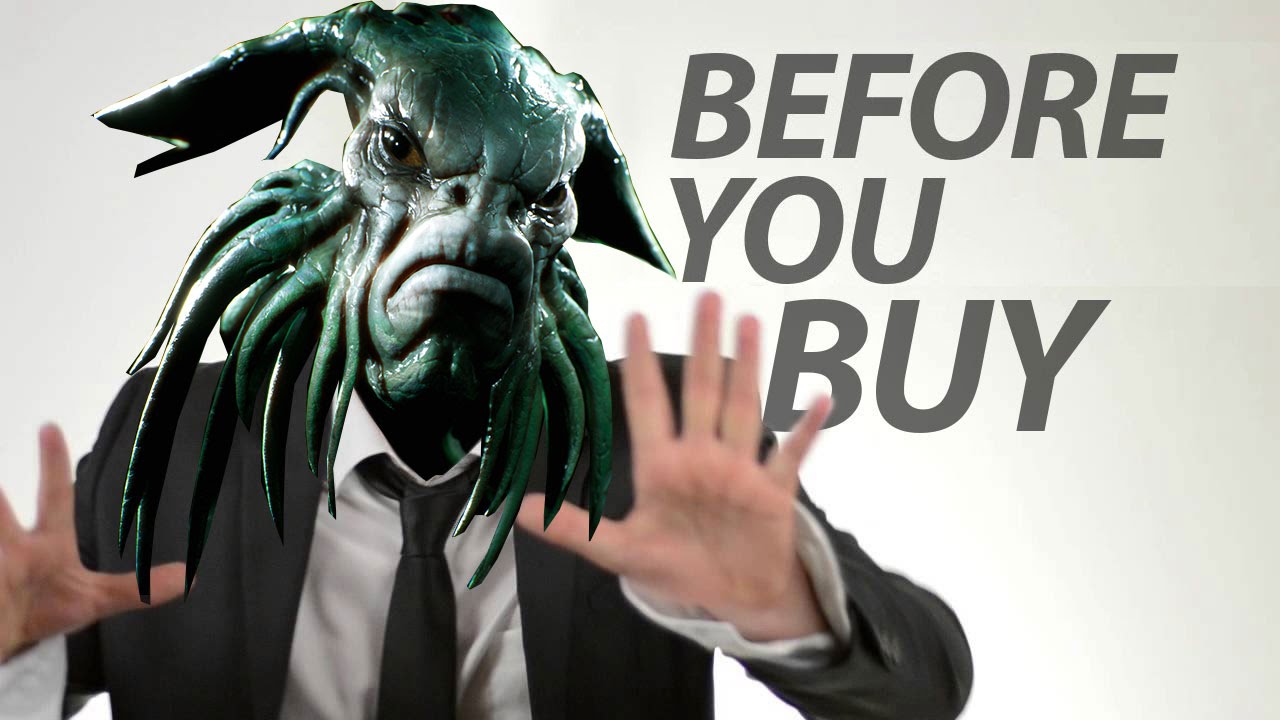 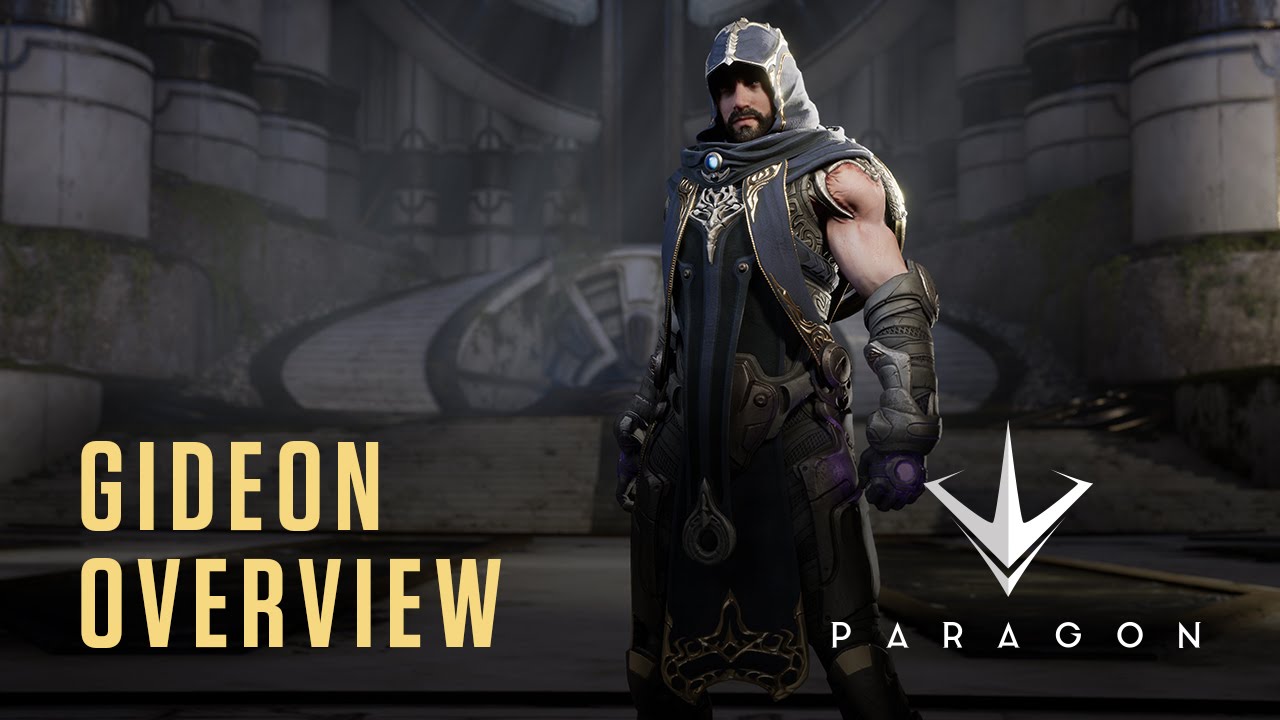 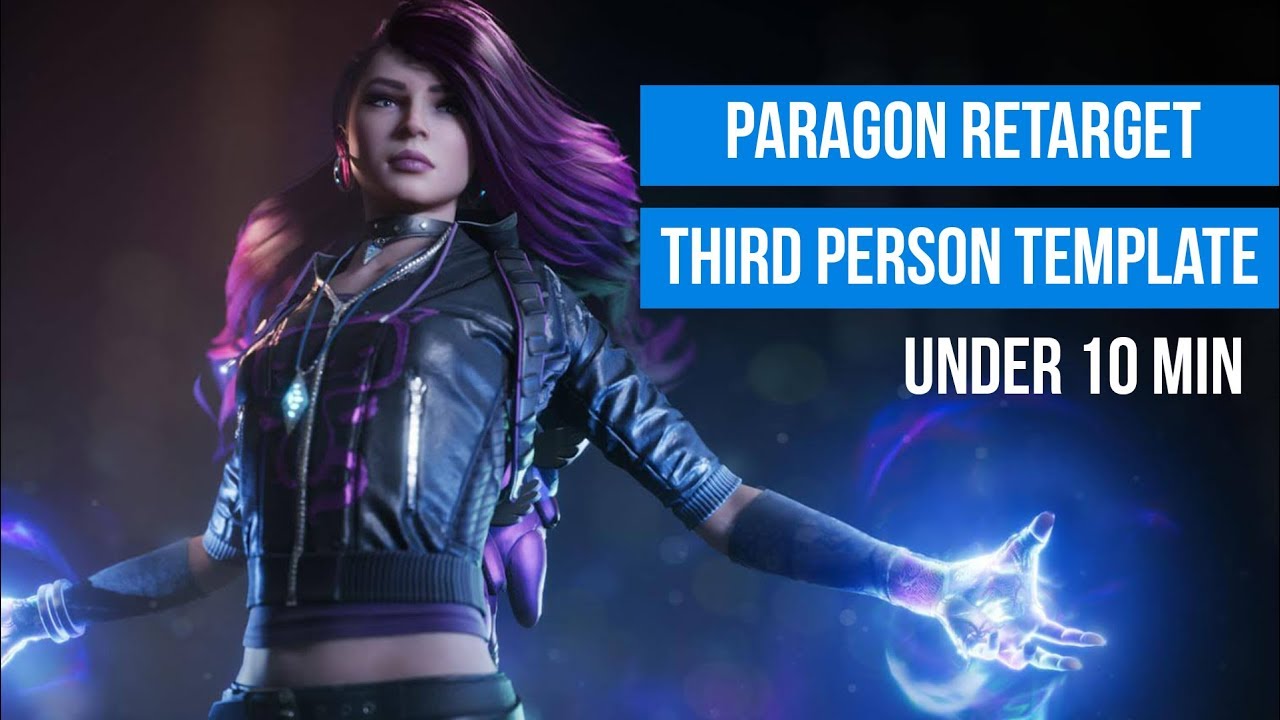 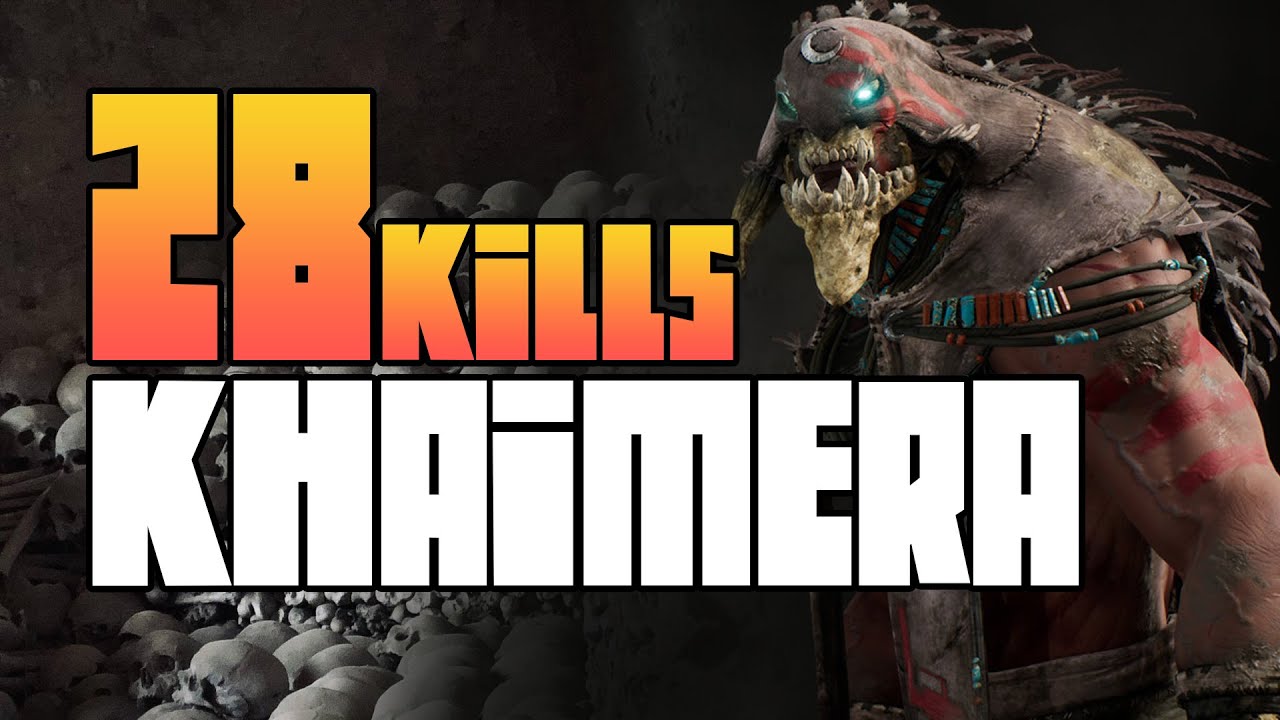 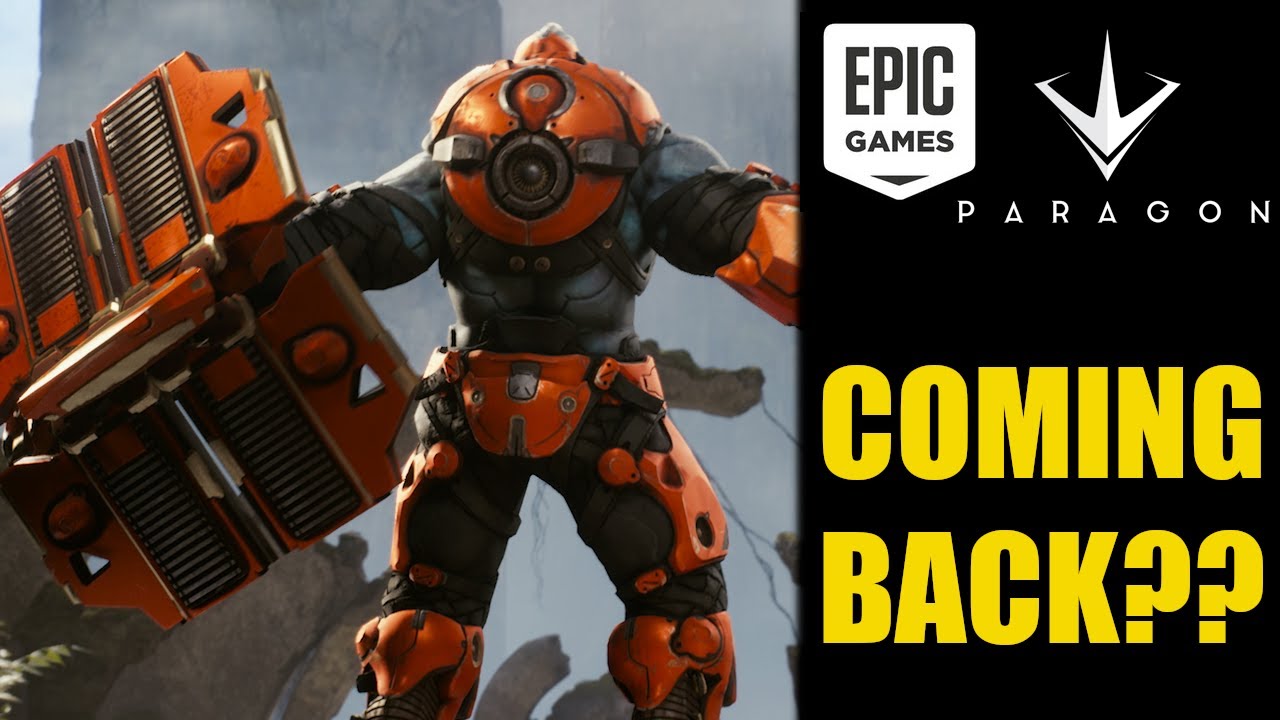 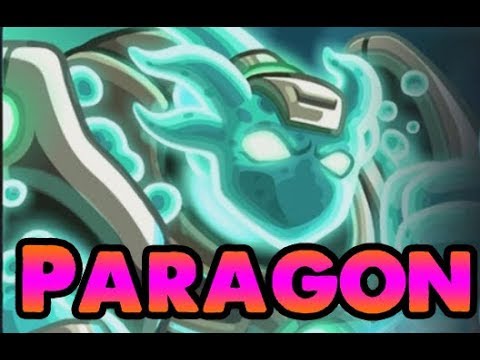 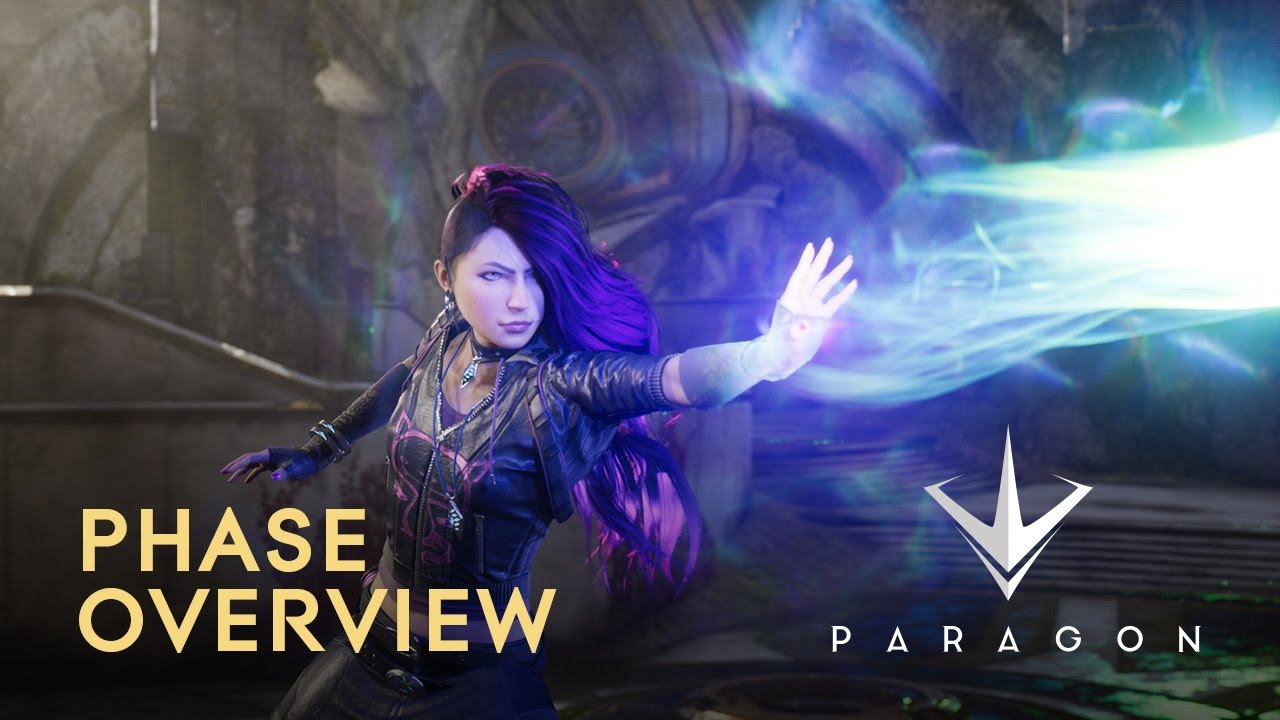 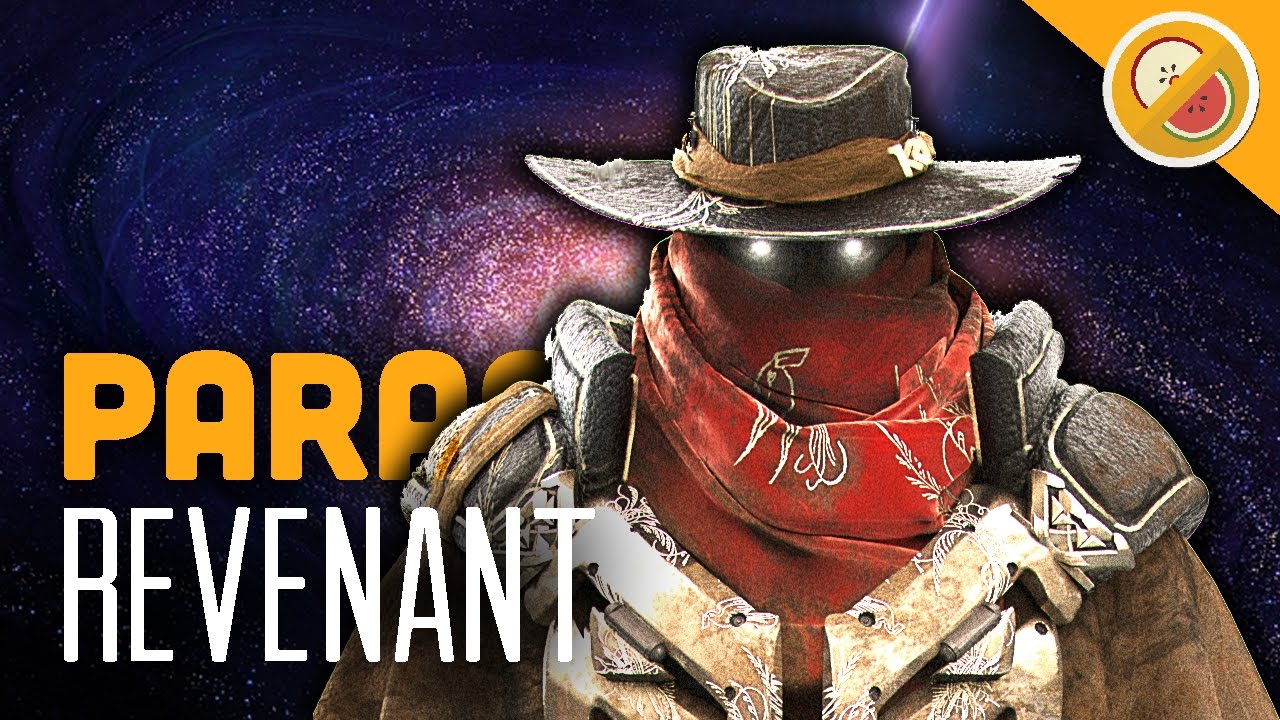